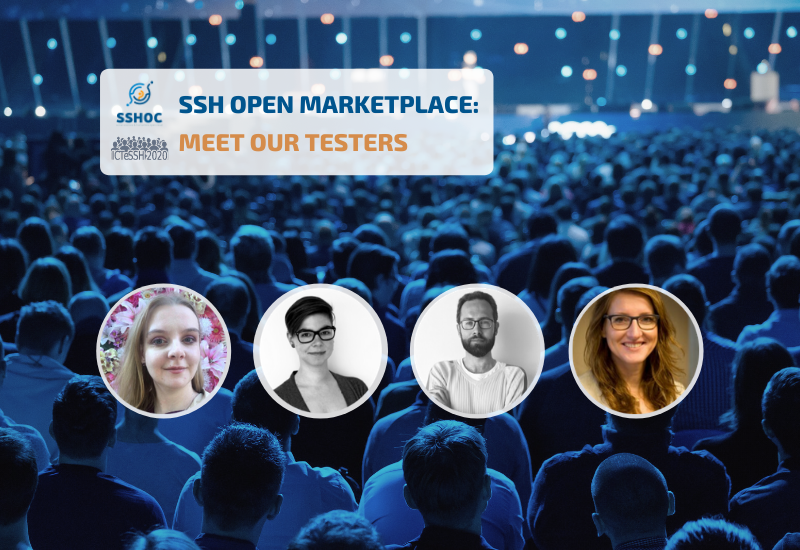 Earlier this year we published an open call to  SSH researchers across  subdomains to test the Alpha release of the SSH Open Marketplace and report back on their findings at a dedicated workshop session to be held during the ICTeSSH 2020 Conference. Those testers have now been selected and we’d like to introduce them and explain what we’ve asked them to do. 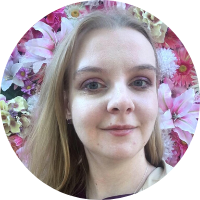 Agnieszka Szulińska (Kochańska, b. 1989) graduated from Cardinal Stefan Wyszyński University in Warsaw with an MA degree in Polish Philology (specialisation in editing). She is currently a PhD candidate at the Institute of Polish Language Studies of the Polish Academy of Sciences and a member of  The Digital Humanities Centre at the Institute of Literary Research of the Polish Academy of Sciences. Her research areas include: digital humanities, language of video games, sociolinguistics.  ORCID-ID 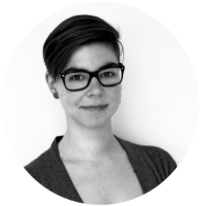 Vanessa Hannesschläger completed her studies in German Literature at the University of Vienna with a doctoral thesis on the works of Peter Handke. Vanessa is a researcher at the Austrian Centre for Digital Humanities and Cultural Heritage. She is involved in CLARIN and DARIAH and co-chairs the DARIAH WG “Ethics and Legality in Digital Arts and Humanities” (ELDAH). Vanessa is actively pursuing Open Science. She was a Wikimedia Germany Open Science Fellow in 2017/18 and won the Open Minds Award in 2017. She is a member of the Open Science Network Austria (OANA) and teaches Open Science at the University of Vienna. 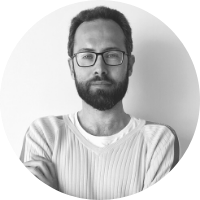 Maurizio Toscano is a Doctoral student at the University of Granada (Spain). His research interests include Digital Public History, Data modelling and GIS. His current doctoral research focuses on Web Information Systems for research in History, History of Arts and Archaeology. Maurizio received his Bachelor’s degree (Hons) in Cultural Heritage and Master’s degree (Hons) in Computer Application in Archaeology in Italy, before moving to Ireland where he worked 10 years in the private sector. Since 2014, Maurizio has participated in several FP7 and H2020 projects (MEMOLA, REACH, DESIR) as partner coordinator and work package leader. Since 2019, he is a member of the Board of Directors of Asociación de Humanidades Digitales Hispánicas. 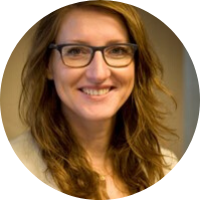 Dr. Kasia Karpinska is scientific manager at ODISSEI (Open Data Infrastructure for Social Sciences and Economic Innovation). In this capacity she is interested in innovative tools available for researchers. She obtained her PhD from Utrecht School of Economics in 2013. She previously worked as a researcher at Erasmus School of Social and Behavioral Sciences (EUR) and Sociaal en Cultureel Planbureau (SCP). During her academic career, Kasia gained ample experience in data collection and data management.

Each tester will be granted privileged access to the SSH Open Marketplace a week prior to the workshop and asked to test the platform and services on the basis of a set of predefined questions. In a roundtable discussion during the workshop, the testers will be called on individually to share their findings and comments with the other attendees.

How can you engage with the SSH Open Marketplace Alpha release?

For an early, sneak peek at the SSH Marketplace ahead of the 30 June official launch, join the #SSHOCifyDARIAH Twitter Takeover on 17 June!